Are there any negatives for tooth Implants Tooth...

Latest Innovations in Tooth Implants Are a... 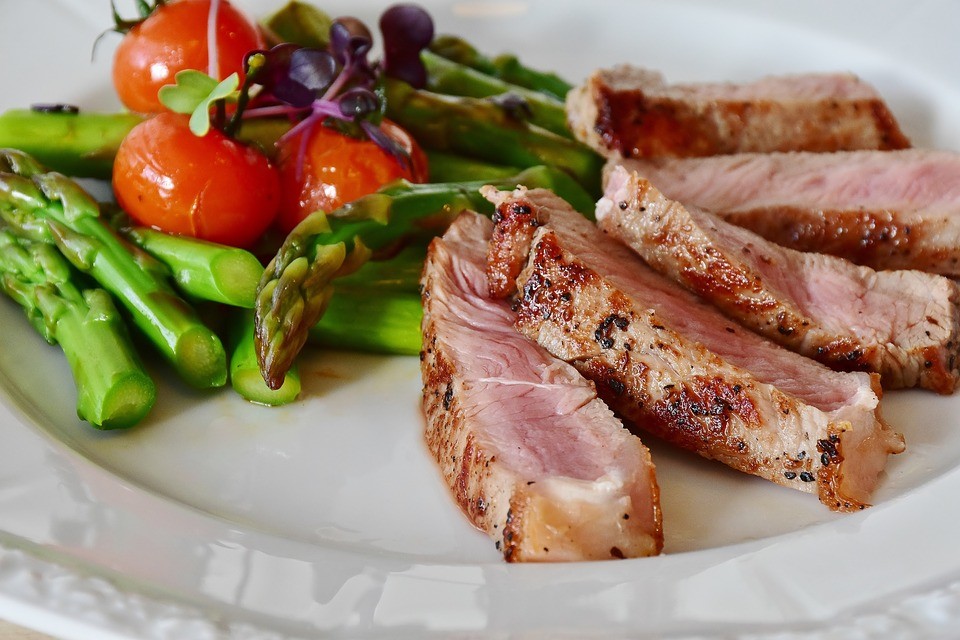 If we start with the basics then there are two ways to barbecue chicken:-

Just to cover the fundamental difference here, when we talk about direct cooking we mean where heat is immediately applied to the meat. Examples of this in regular cooking include grilling or broiling. Indirect cooking is heat is generated and then passed over the meat and the best common example of this is roasting.

Both methods have their merits, individual flavors and textures and I have to say that in the fullness of time you have to try both methods.

When it comes to the direct cooking of barbecue chicken I break that down into two further sub sections:-

Spit Roasting – This is where you take a whole chicken and mount it on a spit rod immediately beside your heat source. The rod rotates slowly to allow for even cooking and the juices (hopefully) land in a drip tray ready for basting and later for gravy. The only real challenge with spit roasting is to ensure that there is even cooking and to do this you have to make sure that the chicken is balanced nicely when mounted on the spit rod. If badly mounted the rod will turn faster when the heavy side of the chicken falls away and slower as it is lifted up the other side and this makes for uneven cooking. That said, barbecue chicken done this way works extremely well when you want to do more than one chicken at a time.

Spatchcock – The other direct grilling method that I like is to spatchcock the chicken (cut out the back bone and flatten it) because this has two advantages. Firstly the chicken cooks on two discrete sides and 25 minutes on each side will make for a done bird. In other words, it is quick. The second point to consider is that the inside of the chicken (where the entrails were) gets a good blast of heat for a period of time thus reducing the risks of food poisoning. In essence spatchcock is a great way to barbecue whole chicken when you are short on time – season it with salt and pepper and you’ll get tasty crispy skin!

The indirect method of cooking takes more time, you’ll be cooking at approximately 225 Fahrenheit or 110 Celsius and I normally allow 2 hours cooking time.

The two methods I’ve chosen to write about are:-

Now there’s not much difference between the two other than the position in which the chicken is cooked and this all boils down to how you keep the chicken moist during the cooking process.

No doubt you’ve all seen a picture of beer can chicken on the barbecue. The chicken sits upright on the cooking grate with half a beer can up its cavity. The idea is that the beer in the can evaporates during the cooking process, steaming the inside and at the same time imparting the flavor of the beer.

The traditional smoked chicken just sits normally as one would roast a chicken in the kitchen oven. The benefit of the smoked method that a water bath can be inserted under the chicken making for a humid cooking and for additional moisture and flavor I like to insert quarters of onion in the cavity.

As I said at the start, each of these ways to barbecue chicken has different results and the one negative for me about the indirect method is that you won’t get the same crispy skin that you get with direct grilling. That said, the flavor of the meat is completely different and out of this world!

Are You a Candidate For Tooth Implants And Are They Right For You?