Are there any negatives for tooth Implants Tooth...

Latest Innovations in Tooth Implants Are a...

How To Cook Beef Roasts 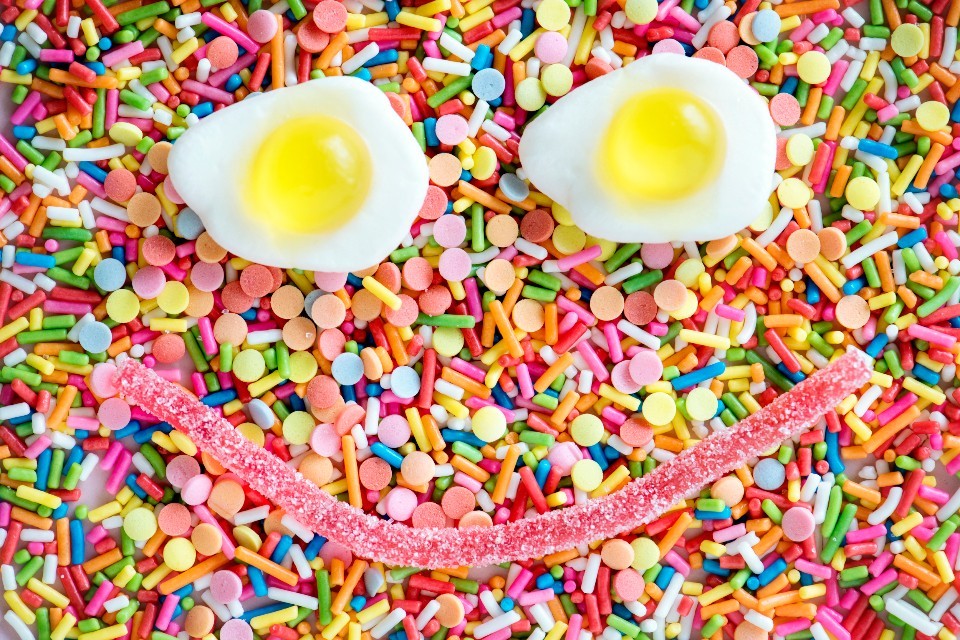 Beef is one of the most popular foods here in the U.S. and while steaks are a great option, roasts are even better. There’s nothing like the smell of a pot roast to make your mouth water and your house smell great!

Here’s my guide for how to cook a beef roast – something I know well as I’ve done it many, many times.

First, let’s talk about the most popular kinds of beef roasts available – bottom round, top round, chuck, and tenderloin. There are others available but these are the ones I’ve used most often – my go-to cuts. The 4 listed are also some of the most commonly found.

You’ll find that most beef you’ll want to roast is a tougher, less expensive cut. This is not a bad thing. As a matter of fact, this is the only type of beef you should roast. Tougher cuts lend themselves to roasting because they need long cooking times to become tender. Braising (cooking in a liquid) is usually used on these cuts because this method will make them juicier.

Braise roasts either by…

1. Rub exterior with a spice rub, brown roast in hot oil in frying pan to sear outside, place roast in a slow cooker along with a small amount of water and assorted vegetables such as onions, potatoes, carrots, etc. and cook on low for 6-8 hours. Juicier cuts such as chuck or brisket will make their own juices for gravy. For leaner cuts, add 1 can of beef broth at the beginning.

2. Use above method but instead of cooking in a slow cooker, place meat and vegetables in roasting pan and roast in the oven on 300 degrees F for approximately 2 hours.

BOTTOM AND TOP ROUND – both of these roasts come from the hind quarters of the cow, and are known to be a tougher cut of meat. They are also leaner than other cuts. After cooking both can be sliced in pieces or thin slices of roast beef. Bottom round is generally the tougher of the 2 cuts.

CHUCK ROAST – This is by far my favorite roast due to its abundance of fat and tenderness after cooking. This type of roast also does better by braising, but comes out a lot juicier than the round roasts, making for a wonderful, flavorful meal. This cut cannot be sliced, as it pulls apart in strings, similar to pulled pork. It can be roasted in the oven or cooked in a slow cooker and makes its own juice for delicious gravy.

BEEF BRISKET – This type of roast comes from the front chest portion of the cow. It’s another tougher cut of meat and contains lots of fatty tissue which makes it very juicy. Brisket usually requires long cooking times and braising for best results.

However, another common method is slow roasting or smoking on an outdoor smoker. Simply rub the meet with a spice rub, and smoke or cook under LOW heat for several hours. If cooking at 200-250F, it’s not uncommon to cook this meat for 6-8 hours or even more. When it falls apart and melts in your mouth – it’s done!

TENDERLOIN – One of the most tender and therefore, expensive roasts, it comes from the cow loin and is the tenderest part of any steak. Notice this portion the next time you’re eating steak. Although this cut is lean, it’s also super tender, so it comes out delicious. This cut should NOT be cooked for long periods of time and should NOT be braised.

The best way to cook a tenderloin is to think of it as a steak – grill it, or broil it in the oven. Cook until it’s done to your liking. Check the temperature using an instant read meat thermometer.

With any of the cuts mentioned above, get creative, season to your liking, and you’ll have a wonderful meal.

Are You a Candidate For Tooth Implants And Are They Right For You?