Although emotional abuse does not cause physical...

Public Health: Is it a good career...

The Facts About Marijuana Addiction 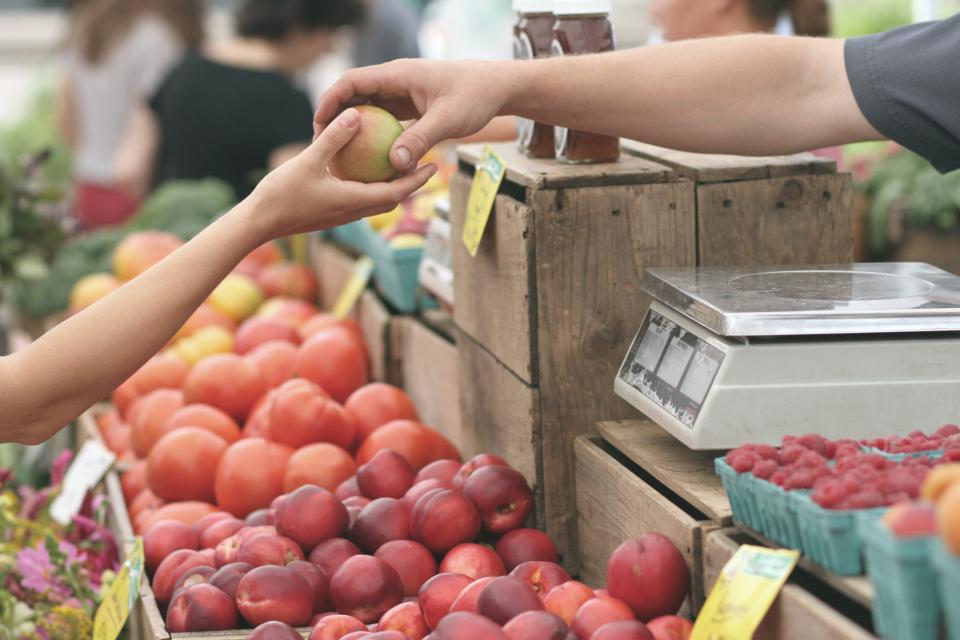 Marijuana use in the United States has been increasing dramatically, spurred by recent legislation authorizing medical use of marijuana and decriminalizing possession of small amounts of this plant. In fact, marijuana is the most commonly used drug in the country, with users numbering in the tens of millions. A recent study by the Monitoring the Future Survey even concluded that marijuana use has overtaken tobacco use by teens. Use of this drug has been popularized on television and in movies and in general there seems to be an overall attitude that the drug is fairly harmless. However, few people are willing to admit that marijuana is physically addicting just like any other drug and there are serious health risks associated with its long-term use.

If you think that you cannot become addicted to marijuana, you are wrong. The evidence to support this is clinical in nature as the most important areas of the human brain all have cannabinol receptors that bind with the active ingredient in marijuana- THC or tetrahydrocannabinol. When THC and other lesser cannabinols bind with these protein receptors it causes the brain to release a sudden surge of dopamine- a substance that relives pain, causes relaxation and often a euphoric “high,” among other significant effects. What this means is that the effects of marijuana are really the result of a neurological process that the brain will attempt to replicate again and again.

When a person uses marijuana, the resulting release of dopamine is perceived as a pleasurable event and thus stimulates the brain to take notice of the context surrounding the event. This activates the reward center, which automatically will seek to recreate the event that led to the “high.” Ultimately this means that associations are built along neurological pathways in the brain that actually do nothing but “service” the effects of the drug use. Eventually, these neurological pathways will overwhelm the user with urges to use more marijuana, more frequently until they find they cannot stop on their own. This is the very definition of addiction and it applies categorically to marijuana.

The real problem with marijuana and addiction is that most people either don’t notice it or by the nature of their own addiction can’t notice it. And because the effects of even chronic, long-term marijuana use are not easily noticeable, addiction to marijuana can go completely undetected and therefore unresolved for years- even decades. This is a real threat to human health because over time smoking marijuana will cause adverse mental and physical health effects. Additionally, being addicted to any substance makes a person much more susceptible to becoming addicted to another substance.

Because of the associative nature of marijuana addiction, it can be nearly impossible for a person to stop using on their own. This is because all of the familiar associations with marijuana- such as places it was used, people it was used with, songs listened to and movies or television shows watched while “high” and anything else related to marijuana use creates a chemical reaction in the brain that will urge a person to fulfill the associations by using marijuana again and again. This shows that marijuana addiction is without question a very real thing.

But there is hope for those who are dependent on marijuana. Treatment options such as residential, outpatient or day/night programs are available that address marijuana addiction at an intense, fundamental level. But if you don’t reach out for help, you won’t be able to do it on your own.