The Basics on Drug Testing for Medical Marijuana 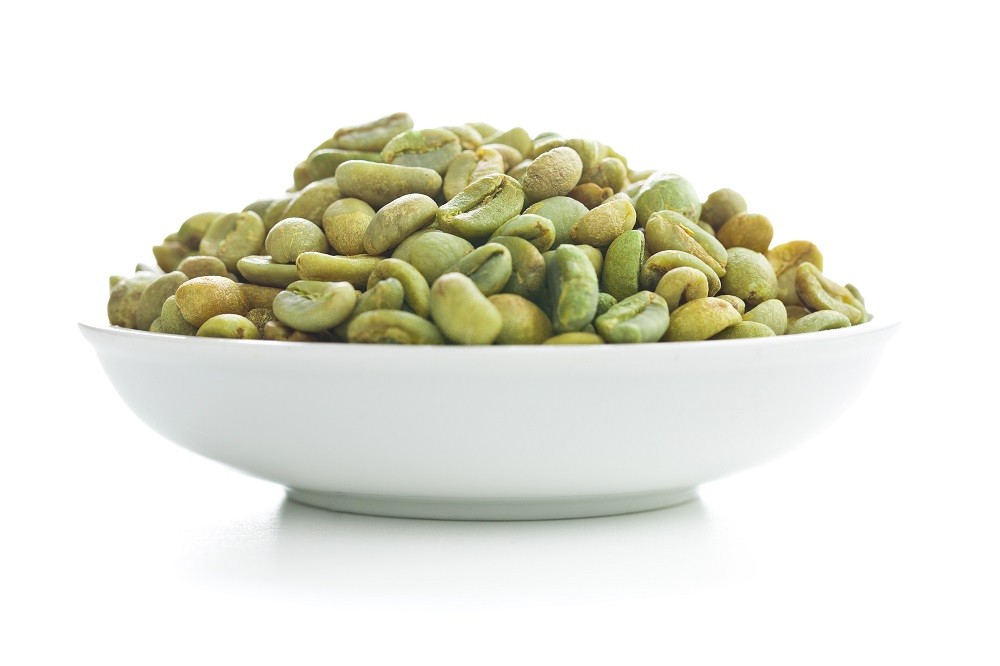 The most common method of drug testing in this country for narcotics, marijuana, and illicit substances is a urinalysis. Marijuana has been known to stay in one’s system for days or even weeks in high enough amounts to produce a positive urinalysis. The interesting thing here is that a positive drug test may therefore mean that the person is not under the influence of marijuana currently, and hasn’t been under it for days.

Medical marijuana is legal now in 15 states and commonly being utilized to alleviate problems from debilitating medical conditions such as glaucoma, nausea, vomiting, spasms, and pain. If you are taking or contemplating medical marijuana for use, and are currently employed and potentially subject to drug testing, what are the various methods utilized and what is the scientific basis behind each? This article provides the basics.

Certain states, such as Arizona, have the ability to fire an employee if they test positive for marijuana while on the job and their job performance is being affected. But what methods are actually valid to know if someone is actively using? That would be a blood test, and the explanation is below.

What is being tested with a marijuana drug test? It is not actually THC, also known as tetra-hydro-cannabinol, which is a psychoactive component of marijuana.

What’s being tested for is one of the non-psychoactive cannabinoid metabolites called THC-COOH. This metabolite is produced by the liver, and is indicative of substantial metabolic degradation having already taken place. There is no correlation between a positive test and a current state of marijuana intoxication.

Unfortunately, this means urine tests are incapable of distinguishing between weekend use, regular use, or on-the-job impairment. So if you are on medicinal marijuana, working, and you undergo a urine drug test at work the result may be positive for “marijuana”. However, what’s being tested is the inactive metabolite which is not indicative of current real time use.

Blood testing for marijuana is the most accurate test available, as it measures the actual presence of THC in the bloodstream. It actually detects the current presence of the psychoactive component in the blood. After using medical marijuana, a blood test will register positive for a few hours. In the first 10 minutes of smoking marijuana, THC levels peak sharply and then drop off dramatically over the next few hours.

Blood tests can also detect for the metabolites of THC similar to the urine testing. It can test for two metabolites, one inactive and one active. The inactive metabolite is THC-COOH and is the same as the urine. The active one is called 11-OH-THC and is psychoactive. Blood levels mirror those of THC itself, rising 2-6 hours steadily after use.

Hair testing for marijuana does not measure current use, but that from days, weeks, or months past. Hair strand testing looks a metabolites that have settled in the base of the hair follicle. Shampoos that say they will make for a negative drug test may in fact clean the residue off the hair strands, but eliminating the residue from the hair follicle will be impossible as the metabolites end up in the structure of the hair.

Saliva testing offers the benefit of being less invasive and messy. It is commonly used in regular drug testing to evaluate for narcotics, and in most narcotics the results with laboratory testing are equivalent. But this is not the case with marijuana, and the results have not achieved reliability.