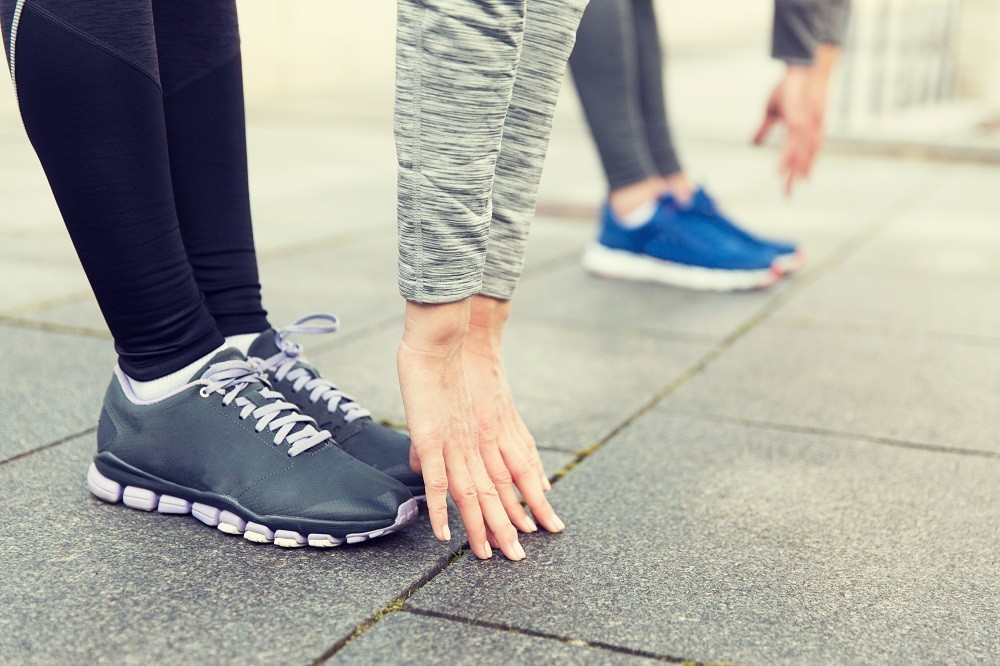 Substance abuse is a huge problem for a lot of teenagers, with one in ten developing a problem with drugs and alcohol. For parents, it is absolutely heartbreaking to see your child addicted to any substance. We just want to see them happy. Unfortunately, many parents go about things the wrong way when it comes to drugs and alcohol. Here are the top mistakes you should avoid.

Kids aren’t dumb, and they are not likely to believe you should you tell them you never did anything in your own life.  Addiction is a family disease and being honest is important. Instead of talking down to them, share your experience with them. You won’t be “better than them”, which will help them open up to you.

There is a high level of motivation for parents to ignore what is going on with their child. No one wants to admit their kid has a drug problem. Drugs and alcohol pose a real danger to your child, so don’t sweep it under the rug.

There is no reason to rush into yelling at your child while they are under the influence. Wait for it to wear off and talk to them the next day when everyone can be calm.

If you kid picked up an addiction and are headed to a drug and alcohol treatment center, it doesn’t matter anymore how it happened. The fact is it did.

The last thing you want to do is have your child’s blood on your hands if something terrible were to happen. Let your child know that abuse of drugs and alcohol is not all right.

If you know your child has an issue with drugs or alcohol, don’t get drunk in front of them. Simple. Show them the way instead of telling them the way while you do something else.

Your child is human. Things happen, but it is how we handle those things that define us. Don’t be too harsh as it will cut off communication. If you show that you can listen, they will come to you for this, and other things in their lives as well.

We want to get our child into drug and alcohol treatment, but we can’t really handcuff them and drag them off. If they don’t want to participate in treatment, having specific consequences will make them think twice.

Sometimes we all get caught up in our own lives and don’t stop to engage our kids unless it’s a matter of business, such as doing their homework. Don’t do that. Talk to them on a more personal level and be in touch with how they might be feeling.

Quite often there is a co-occurring mental health issue alongside the addiction. Don’t ignore this possibility. You want to get all the information possible at the beginning of treatment so that the drug and alcohol treatment center can formulate the best plan of attack for their recovery.

While you may not have a conversation about drugs and alcohol with a five-year-old, at the same time, don’t put off talking to your child about the dangers until the “time is right”. Let them get the proper message before they engage in drinking or drugging.

Overall, it’s really just a matter of common sense and respect. There comes a time when you realize that your child’s behavior is out of your control. Instead, focus on being there for your child when they need it, without judgement and stay engaged with them on a daily basis for the best chance at open communication regarding any substance abuse issues.