Are you ready to stop using drugs?...

These tips can help you maintain your... 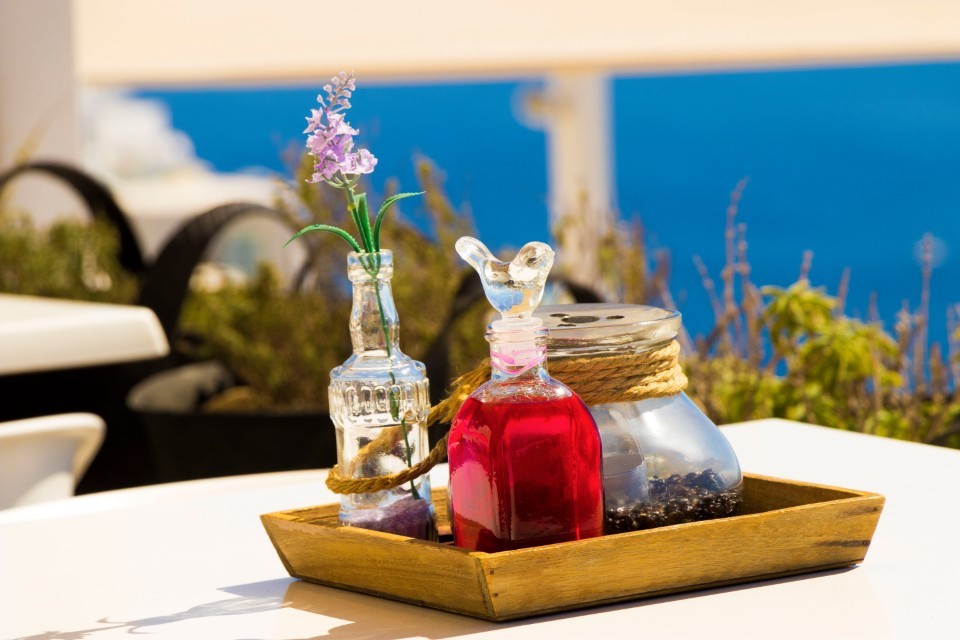 Marijuana has gotten a bad reputation over the decades as being a harmful drug that everyone needs to stay away from. But in recent years, the concept of the medicinal benefits of cannabis has become a hot topic. There’s talk of how the marijuana plant and the oil from its seeds can aid in a variety of ailments, such as arthritis, glaucoma and Parkinson’s disease. But what’s even more exciting is that cannabis oil could very well be an alternative treatment for cancer patients.

The History of Medical Marijuana

This is a recent term that has been coined for medical use of marijuana, but the idea of using it for this purpose isn’t so new. For thousands of years, people have cultivated this plant. There is a male and female – the female being the one known as marijuana. There’s plenty of evidence that suggests the use of marijuana in the ancient days. For instance, there was more than two pounds of cannabis found inside of a 2,700 year old shaman grave over in Central Asia.

Many different cultures have purposes for the marijuana plant, all relating to some type of therapy or medicine.

The Plant is Outlawed

It wasn’t until 1939 when the Congress passed a law prohibiting Americans from using cannabis for therapeutic or recreational purposes. Then in 1970, the plant was officially classified as a controlled substance. Because of this, both the naturopathic and conventional medical communities couldn’t consider its use.

But now that states are legalizing the medical use of cannabis, more experimentation can be done. And so far, we have found that cannabis oil works wonders fighting against cancer cells. It’s an alternative cancer treatment that patients could have access to.

Mary Jane vs The Big C

Long story short, the THS in cannabis oil connects to the CB2 and CB1 cannabinoid receptors inside of cancerous cells. This leads to an influx of ceramide synthesis, which causes cancer cells to die. The great thing about this is that unlike chemotherapy, cannabis oil only adversely affects cancer cells, not healthy cells. Normal cells don’t produce ceramide when exposed to THC, which is why it goes untouched. The cytotoxic chemicals aren’t what causes the cancer cells to die – it’s the small shift in the mitochondria, which acts as the energy source for cells.

Here are some expert tips before you take Viagra

The Myth of Birth Control and Antibiotics